In traditional Indigenous teachings, a child’s spirit chooses both parents. That is a powerful idea for a father. It means that, even though you are not the one who gave birth to your child, your child chose you to be his dad. That creates both a responsibility and an opportunity to develop a relationship with your children and to be a positive influence in their lives.

It can be scary to think about these responsibilities, particular if you are one of the many Indigenous men who grew up without a father role model. Men who grew up without role models often need to find new ways of learning to be a good father. Some of today’s Indigenous fathers say that spending time with their children was an important way they learned to “do fatherhood.”

Fathering has always been something that men have learned by doing, but for men who grew up with no fatherhood tracks to follow, spending time with children may be even more important. Not only does it help you to know and understand your child, it also helps you become part of the circle of care that looks after your children’s well being.

The relationship you and your child develop as you spend time together is the foundation for almost everything good you can do as a father. The closer you are to your children, the more likely they will listen to you and look to you for direction. It will also help you support your kids through difficult times they will encounter as they grow up.

A father’s positive involvement benefits children in many ways. Children who have healthy relationships with their dad are less likely to live in poverty and more likely to do well in school. And children with involved fathers are also less likely to have a stressed out mom. So, supporting and helping your child’s mother is another important way to support your children.

But let’s not forget that fatherhood is not only about responsibilities and doing good for others. Fatherhood is good for men too. Although caring for kids seems like work sometimes, children’s enthusiasm, energy and zest for life makes them a lot of fun to be with. Some Indigenous men say that knowing they are a positive influence on their children is a great source of pride.

Some of today’s Indigenous men have had to take a longer learning path to fatherhood because of personal problems they had to deal with. Some say that they had to go on a healing journey in order to become the fathers they want to be. Returning to and relearning their culture, and sharing experiences with other men are often helpful in that process. People take many paths to learning how to live as healthy adults and nurturing fathers. Your path may be different from the paths of other men. That’s OK. What is most important is that find your path and your way of learning, and to surround yourself with supportive people who can help you on your journey. 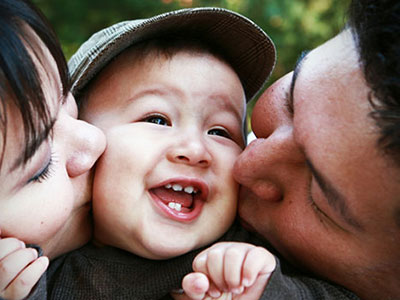 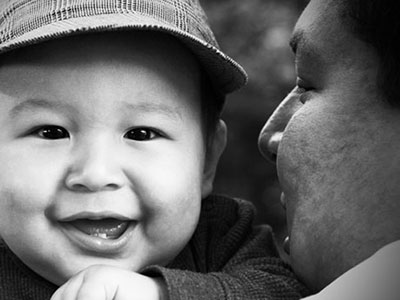